There are many reasons why I think Auckland, New Zealand is a delightful city. It is picturesque, vibrant and friendly; and it’s geologically fascinating as well, since it has two large harbors and was built on a large volcanic field. It is also where we met up with our brother-in-law and his new wife to begin a cruise around Australia and New Zealand together. They proved to be the perfect travel partners – pleasant and laid back – just like Auckland! 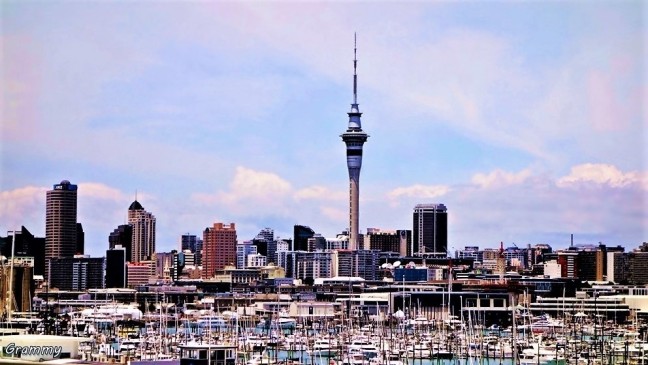 We arrived at The Rendezvous Grand, a beautiful hotel superbly located in the cosmopolitan center of Auckland and within easy walking distance to numerous city landmarks. Our companions had arrived a day before us, but on the afternoon of January 3rd they were waiting in the hotel lounge where they welcomed us with a drink and a toast… cheers to a wonderful trip ahead! 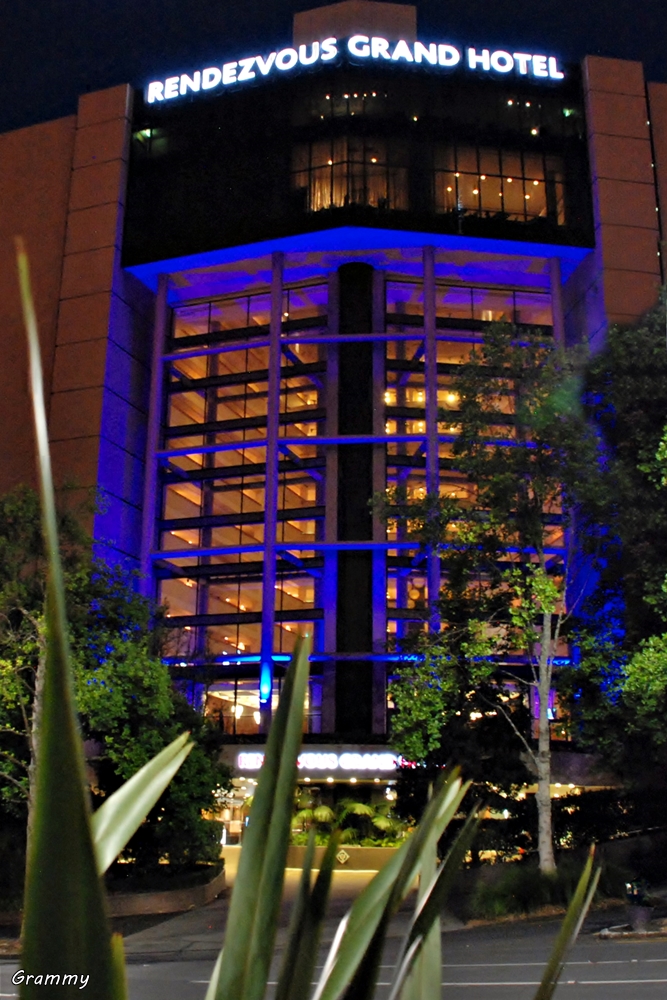 The four of us spent the late afternoon and evening walking up Hobson Street, passed St. Matthew-in-the-City, around the Sky Tower Complex, and back down Queens Street jammed with shopping, art and nightlife. Along the way we found Federal Street, one of Auckland’s newer foodie precincts for dinner at an open-air restaurant, complete with friendly birds who were loitering at the table next to ours, no doubt hoping for food. It was a perfect evening to be outside, quite unlike the winter weather we left back home. 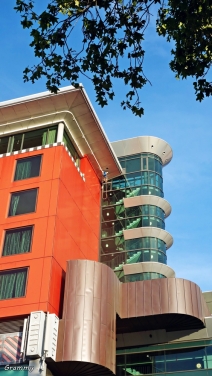 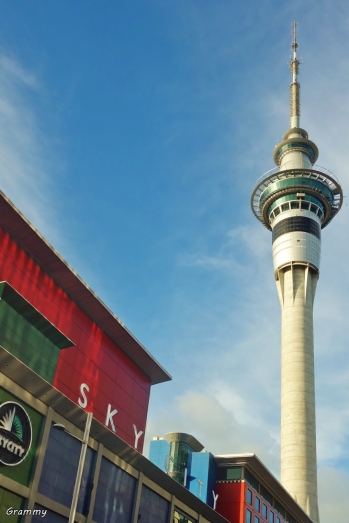 The next day we were rested and anxious to see the city. The first order of business was to book our Auckland City Express Tour. Lucky for us, a bus was scheduled to depart just as we walked to the counter for tickets. Better yet, we were the only ones there. Timing is everything! It turned out to be a private 3-hour tour showcasing the highlights of what makes Auckland so special. From the many volcanoes, working farms and gorgeous gardens, plus learning about the Maori culture and history along the way, it was the best possible Kiwi experience. 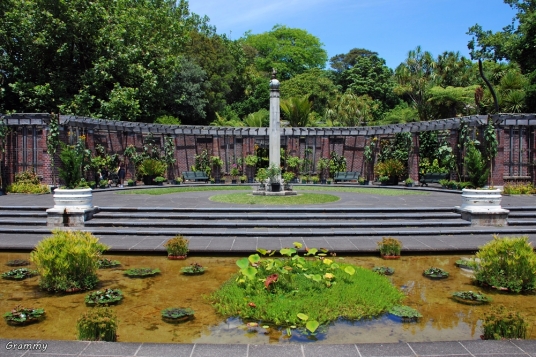 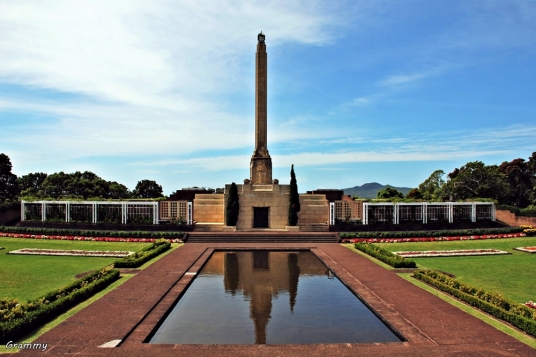 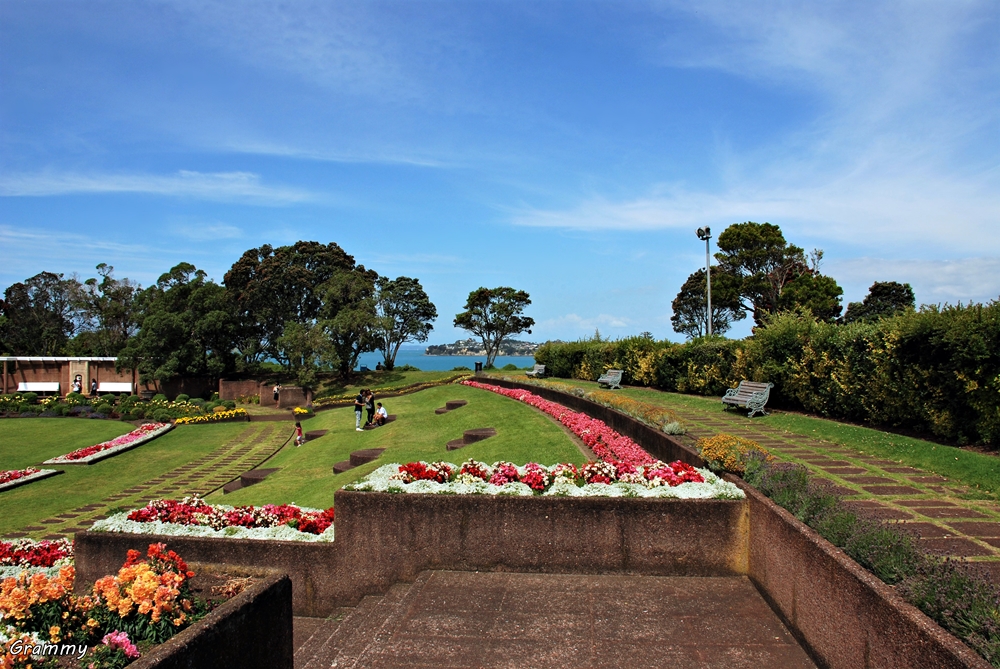 On the tour, we visited Bastion point where the harbor views were stunning, drove past the glamorous houses on Paratai Drive, and stopped at Mt. Eden, the highest volcano in Auckland. This, and the 48 other individual volcanoes that surround the city, are all considered extinct although the volcanic field itself is merely dormant. We drove through Parnell Village to visit the historic Holy Trinity Church, and over the Harbor Bridge for a view of the Waitemata Harbor and to learn a bit of maritime history at the Viaduct. 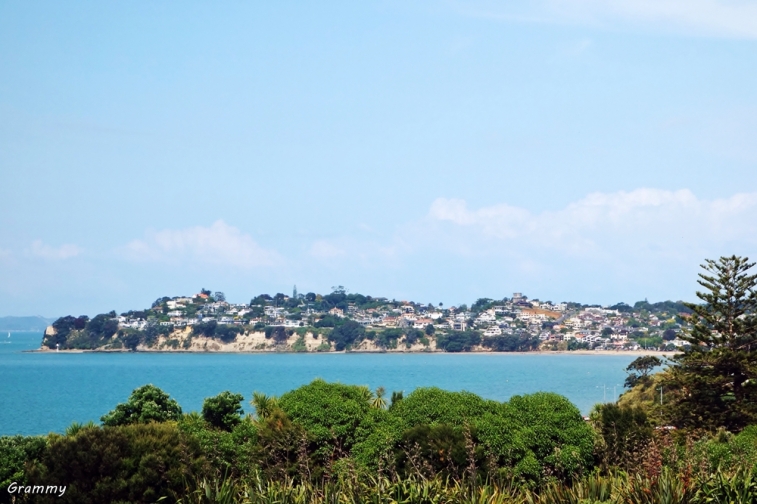 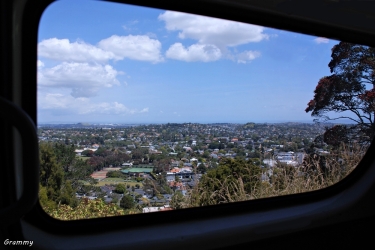 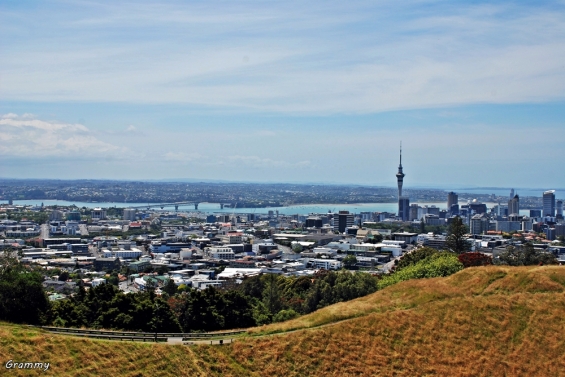 We stopped at One Tree Hill to see a working farm on our way to the Auckland Domain. The Auckland Domain is the city’s oldest park where the explosion crater and most of the surrounding tuff-rings of the Pukekawa volcano can still be seen. I found it wondrously beautiful considering how destructive it once was! 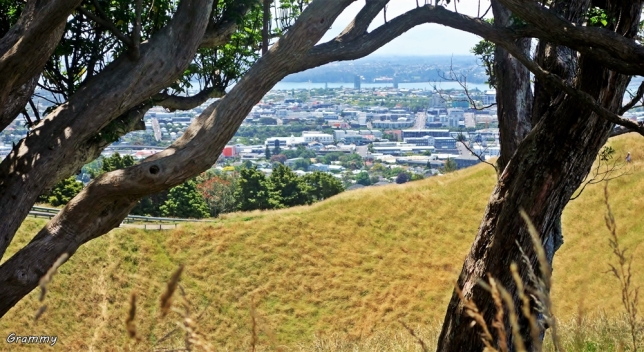 After the tour, we stopped briefly at the hotel for our city maps, then headed off on foot to the Sky Tower. The iconic Sky Tower is the tallest man-made structure in New Zealand and offers breathtaking views for up to 80 kilometers in every direction. As we walked around the observation deck, we spotted our hotel and our ship among the many amazing sights below and beyond.

Back down on solid ground, it was a short walk to Albert Park, home to some of the most majestic and distinctive trees I’ve ever seen.  On one corner of the park is the Auckland City Art Gallery and Gardens, and on the other is the original park-keeper’s cottage, now a museum. The park has earned a special place in the hearts of Aucklanders and visitors alike.

By mid-afternoon, we met back up with our travel partners who had opted to tour outside the city that day. We headed to Princes Wharf where cruise ships dock at the Viaduct Harbor. Checking in at the ship was quick and easy, so we returned to the pier to explore the area before embarkation. The harbor was full of handsome yachts, including those used in the America’s Cup race. We saw the KZ 1, a sailing yacht used to challenge for the 1988 America’s Cup, now on display near the National Maritime Museum. We toyed with the idea of having a nice, cold beer at The Ice House we passed, but we didn’t have enough time to warrant the cost, so we stopped at a cozy little bar next door and toasted once again to the cruise ahead. 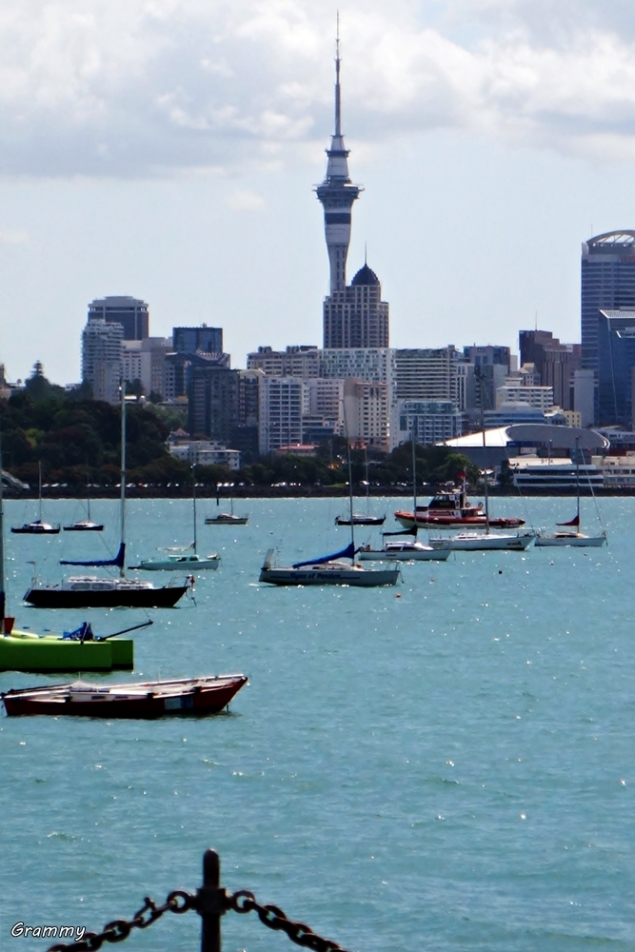 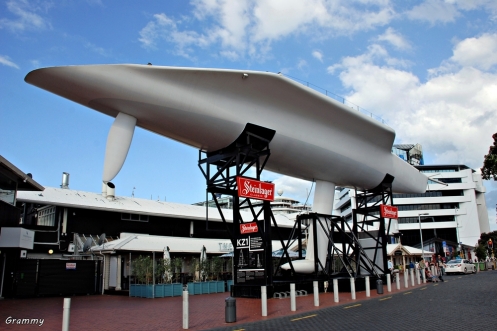 We sailed away from Auckland at sunset just as a golden glow spread over the city. The sky was soon glazed in shades of orange; and with the Sky Tower and Mt. Eden in the background… it was the perfect final image of this City Scene. 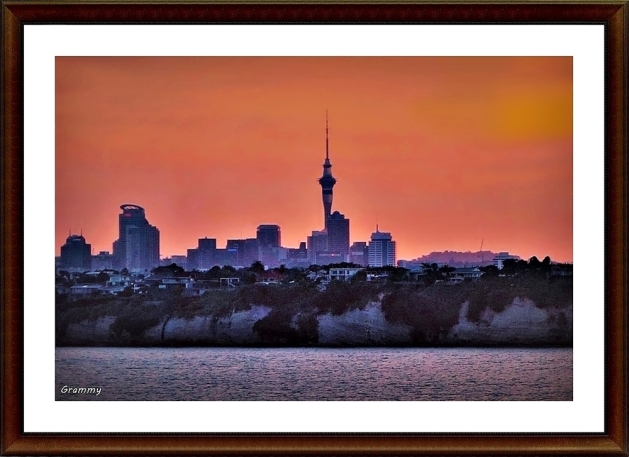