The world is drenched in panic and fear

amid wave after wave of debris

Tread with care through the turbulent ocean

Drown not in the depths of despair

The sun will shine on calmer waters

Wishing you good health during the pandemic… and always!

Photos: Sunset on the Baltic Sea, Strong winds off the Isle of Capri, Sailing on Lake Malaren in Stockholm, Sweden

Take me to the place you go

to run wild, spirited and free.

Show me your favorite meadow,

and the view that compels you to pause.

Teach me strength and grace,

to be noble yet humble,

and adventurous, but not unwise.

Don’t take me home ‘til you’ve looked at me

with eyes that touch my soul… then promise me

we can do it all again tomorrow!

I Still See You When I Dream

A Box of Dreams 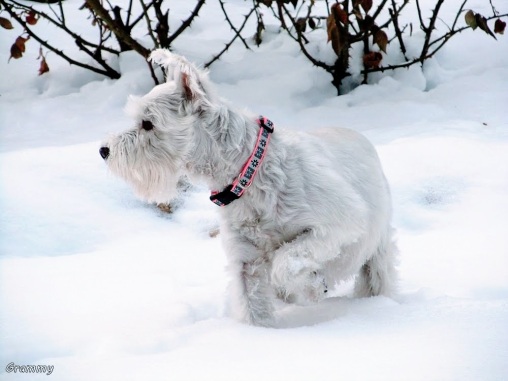 Last night
you joined me in my dream.
We took a walk
like we always used to do
to that place
you always loved
down by the river.
I threw a stick
into the shallows and you ran
as if a ghost dog
I couldn’t see
might get there first.
You brought it back to me
and dropped it at my feet,
looking up with the happiest face
I’d ever seen
free of pain… of weariness… and burden.
At the end of my dream
you trotted off to your heavenly home,
wagging your tail
just so I’d know
you didn’t mind.
I woke up to another day without you – and I smiled!

This one’s for you, Heidi Girl, to commemorate what would have been your 17th birthday. It is a follow-up to my post A Poem for Heidi

In an early Autumn rain

to the spot where they fall,

but when winds dry the dampness

from the floor of the earth,

They drift and scurry!

Some stay close to home,

but some scatter far, far away.

Speaking of leaves, here is a haiku for Ragtag Daily Prompt: Elusive 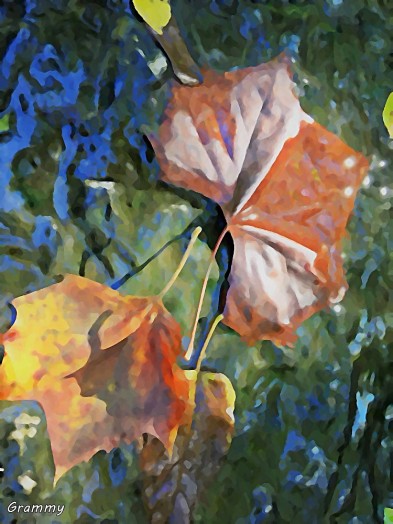 snatched up by a gust of wind

dances on for miles

Nearly six months after the loss of our beloved dog, Heidi, I can finally string together a few coherent words about her.

A Poem for Heidi

Lonely the yard where she once played

Cold the bed in which she laid

Silent the squeak of her favorite toy

Gone the source of our constant joy

Mournful the heart which continually weeps

We got our white schnauzer puppy 16 ½ years ago. She was supposed to be “my” dog – and she was – for about two weeks! Then a work conference required that I leave town for a few days, at which time she completely bonded with my husband, and he with her. They were the best of friends until the day she died. Don’t get me wrong, she loved me too, but I was clearly her second choice… except during a storm when she was all over me!

When Heidi was young, she would obsessively sit on her perch at the front window and guard the house while we were at work. She took her job very seriously, barking nonstop at the neighborhood children as they went to and from school or played outside during the summer.

Her favorite thing to do was play ball. She liked tennis balls with a squeaker inside because it was always such fun to be noisy. In the house she liked to stand at the top of the stairs and catch the ball we tossed up to her; then she would nod her head, release the ball and throw it back down. It’s a game she was very good at! Outside, she would fetch the ball from anywhere you threw it, then run like the wind to return it precisely at your feet.

By the time we retired, she began to slow down. I think she was happy to hand over the responsibility of protecting the house to us now that we were home more often. She got used to the routine of two walks a day. My husband would take her in the morning, and I would take her in the afternoon. She could get very demanding if she thought her walk might be delayed. Sometimes while running errands, I’d realize it was nearing 2:00. “I’ve got to get home”, I’d tell myself, “It’s almost time for Heidi’s walk!”

She began to have trouble keeping her footing on the hardwood floors inside our house, so we put down extra rugs here and there to help her walk. Eventually, nearly every square inch of slippery floor was covered with a rug. We carried her up and down the stairs for several years.

Arthritis and kidney problems plagued Heidi in her old age. She became intolerant of anyone touching her, so grooming was an issue. She looked like a homeless mutt at times, but you know what? If I was in pain, I wouldn’t want someone messing with me either!

We removed most of the rugs from the hardwood floors after Heidi was gone. I find the floors a little boring now; just like life is sometimes without her. 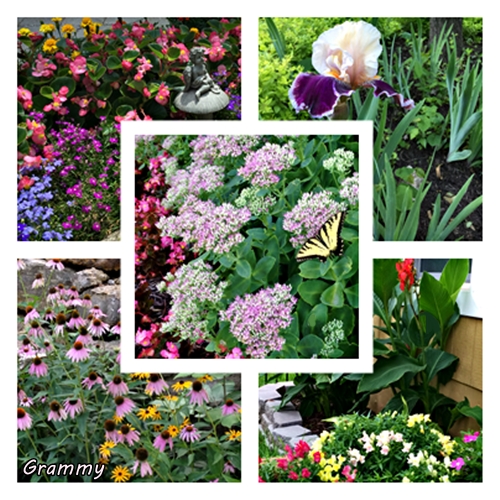 flooded now with memories of my mother.

but leaks pale yellow light here and there.

“Sunshine is good for the Cannas,”

I hear her say.

I wonder if she ever knew how little I cared;

how unimpressed I was at the time

with her gardening wisdom?

Nurturing her garden was my mother’s gratification

… a diversion from the unfair hand

I pull weeds from a patch of Begonias

and remember her happy.

I watch ants parade through the Peonies

and remember her healthy.

I prune the Roses, deadhead the Daisies,

and tie the Clematis a little bit higher for dramatic effect;

but my efforts don’t match the beauty

Sunlight fades; the air is still.

I realize I’ve tended the garden all day long.

I imitate the Lilies

which have folded themselves in prayer.

“God, grant me another day,” I ask

“filled with memories of Mother’s garden.” 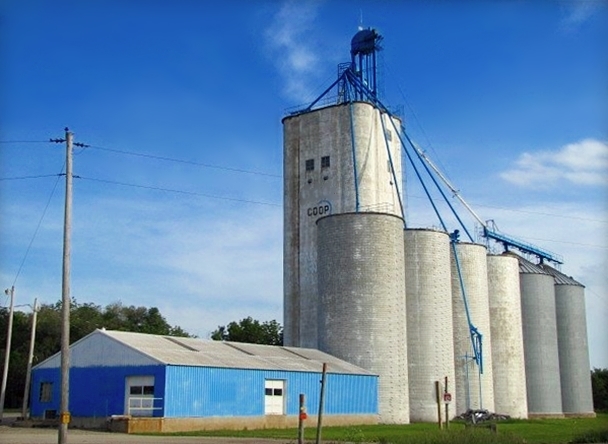 My latest hospice patient was full of stories. Millie started telling me stories the minute I sat down beside her. She grew up on a farm with three sisters, so there were numerous tales of chores, animals, strict parents, and of course boyfriends. The boys would come calling on her sisters, not her. She watched as her sisters dated and eventually married, but she was always more comfortable on her own. “I was sure I’d be an old maid”, she admitted, “It’s what I thought I wanted”… and then she met him.

Andy had returned from a two-year enlistment in the Navy. Back home with his parents in Pennsylvania, he felt lost and didn’t know what to do with his life. His uncle was a farmer in Kansas who needed help with the harvest, so he moved west. Andy and Millie met when they each drove truck-loads of wheat to the grain elevators in the middle of a long, hot summer.

Millie is proof that there’s always space inside us reserved for someone else and a new way of thinking. She had to adjust her heart and her mind to make room for Andy and for the family they might have someday. “It just took a while”, she said, but once she figured out love had finally come calling on HER, she changed her thinking from “me” to “us”. The life journal I wrote for Millie will be shared with 3 children, 6 great-grandchildren and 14 great-great grandchildren.

A Poem for Millie

she lived inside herself

closed off to the world of affection.

there was a tug at her heart

and a sense of approaching vulnerability.

She felt herself being opened somehow

never found her way back to being closed.

Note: Names have been changed

See my other Hospice Stories Here

At "Grammy Writes" I share poetry, prose and photos. Nature, travel and children seem to be my topics of choice, but a word prompt or photo challenge can inspire me as well,
Linda Powell